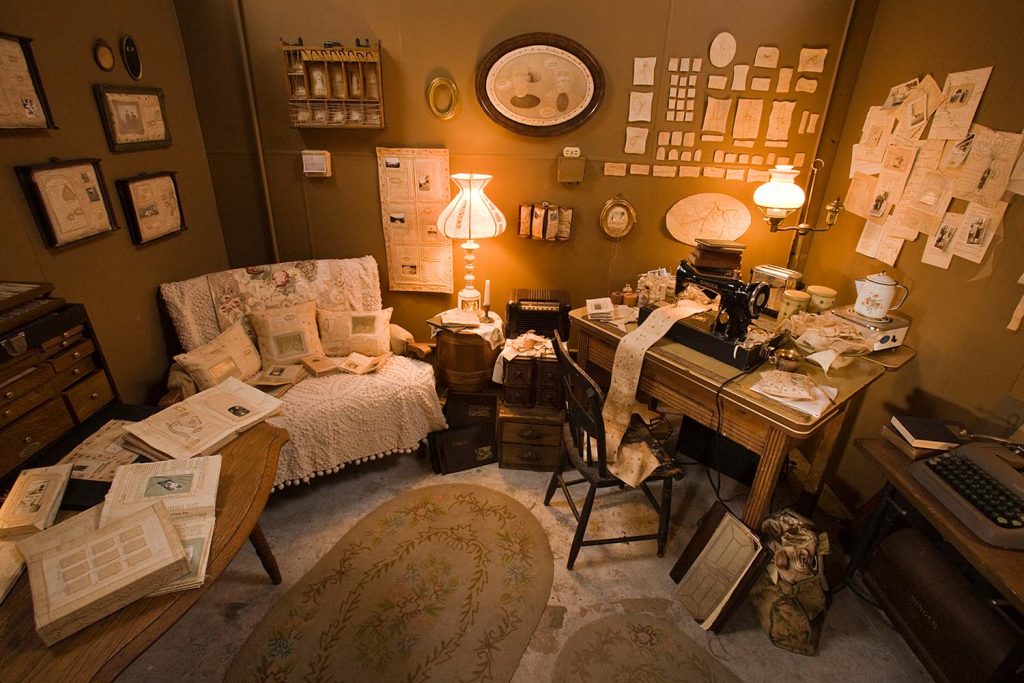 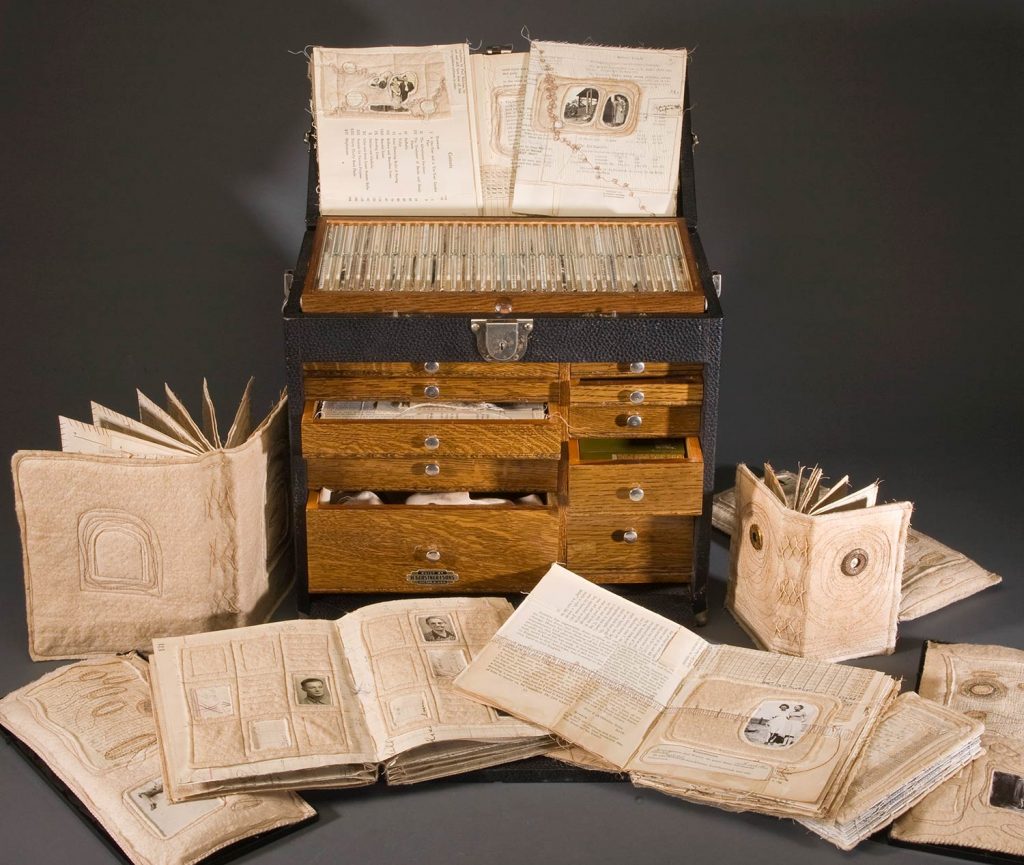 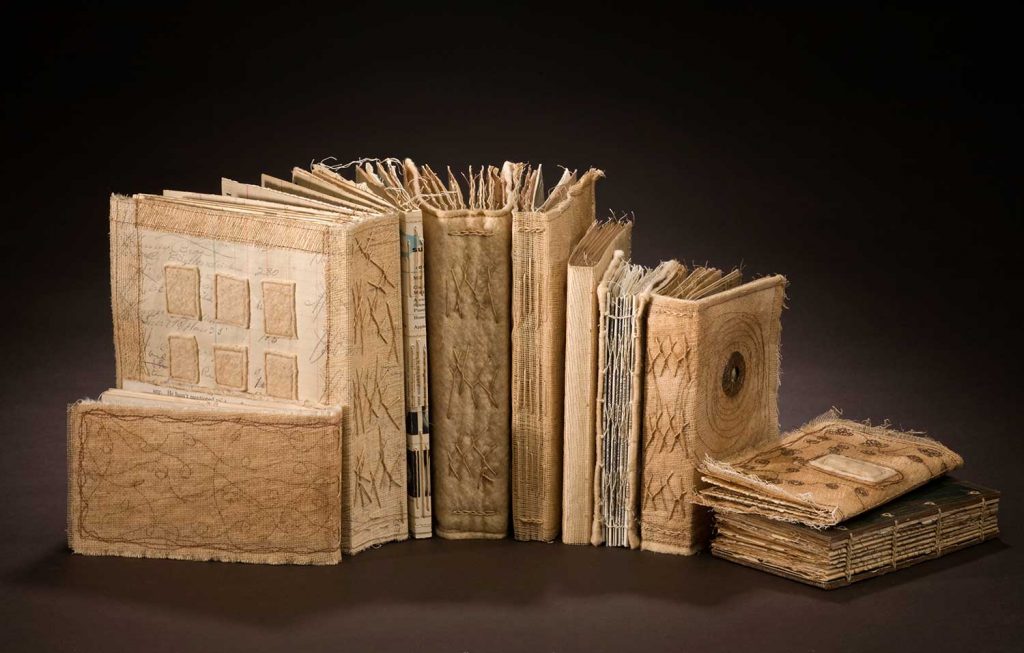 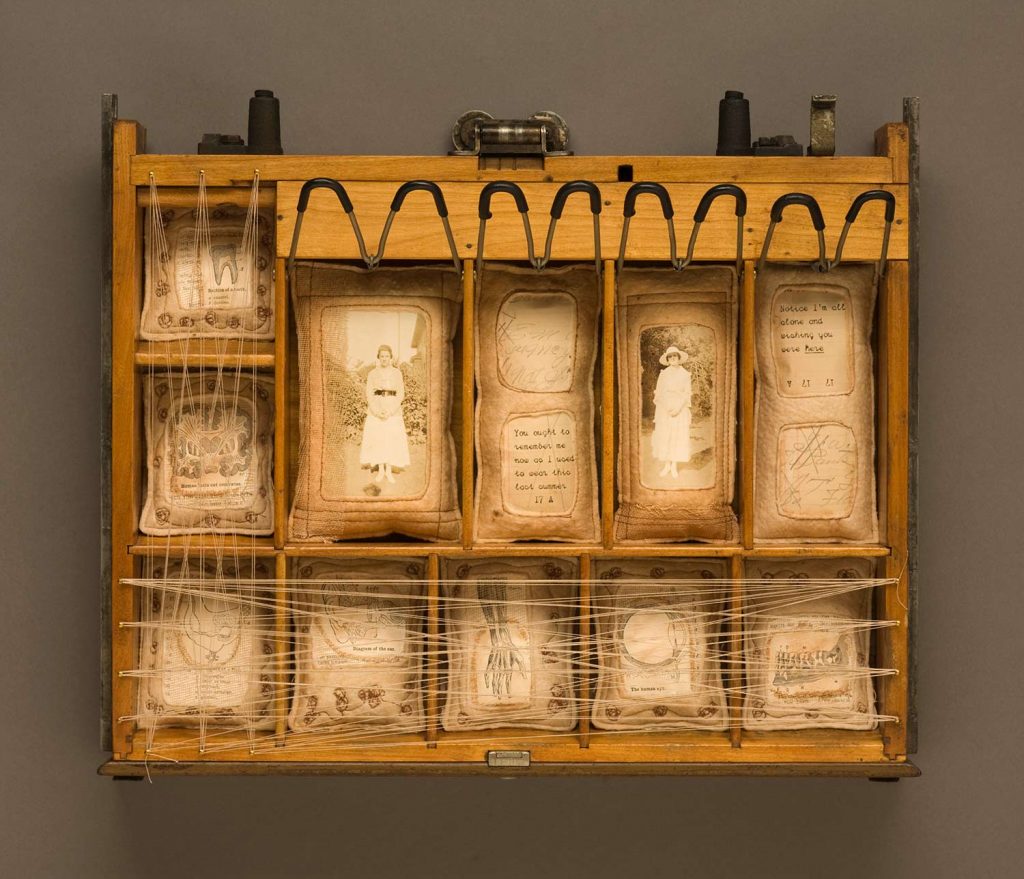 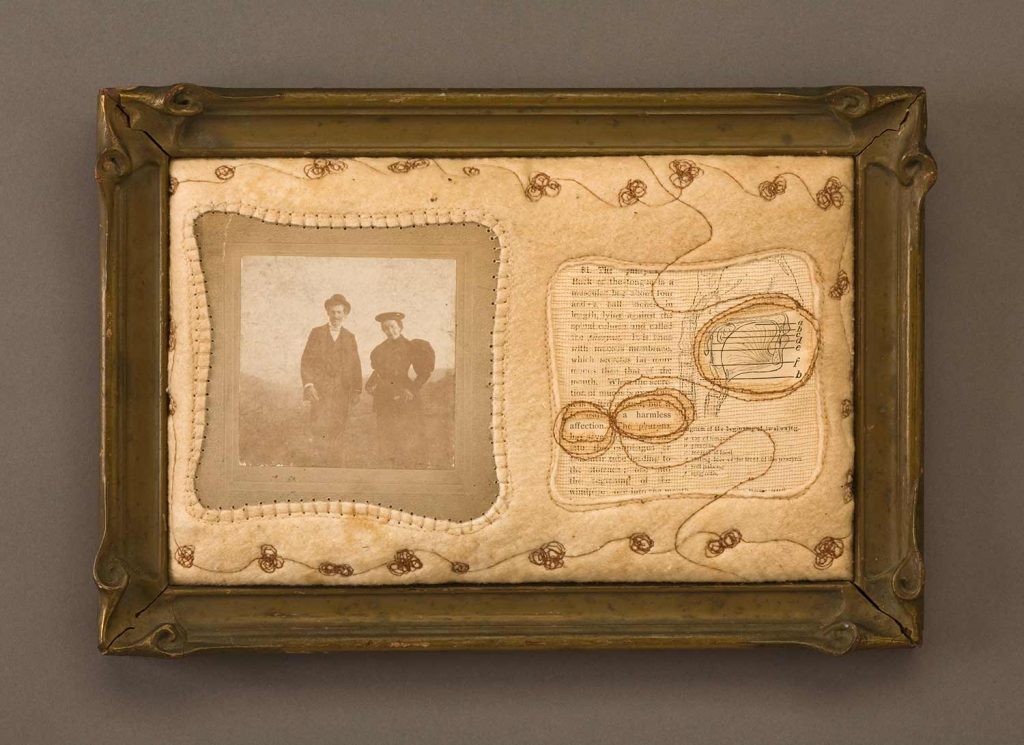 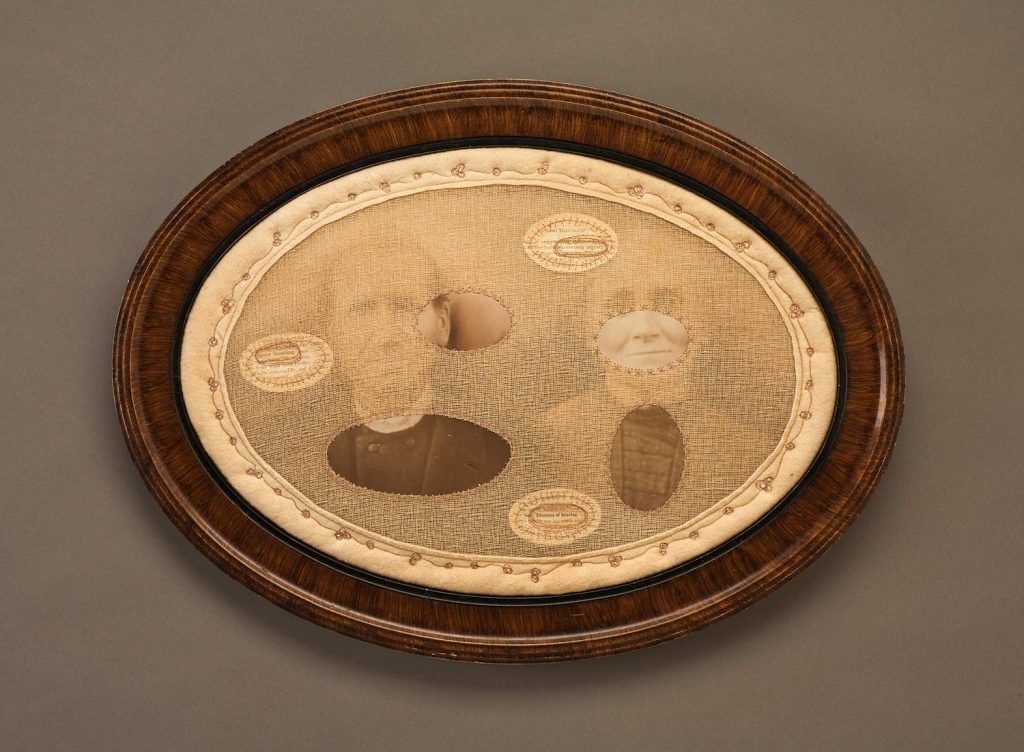 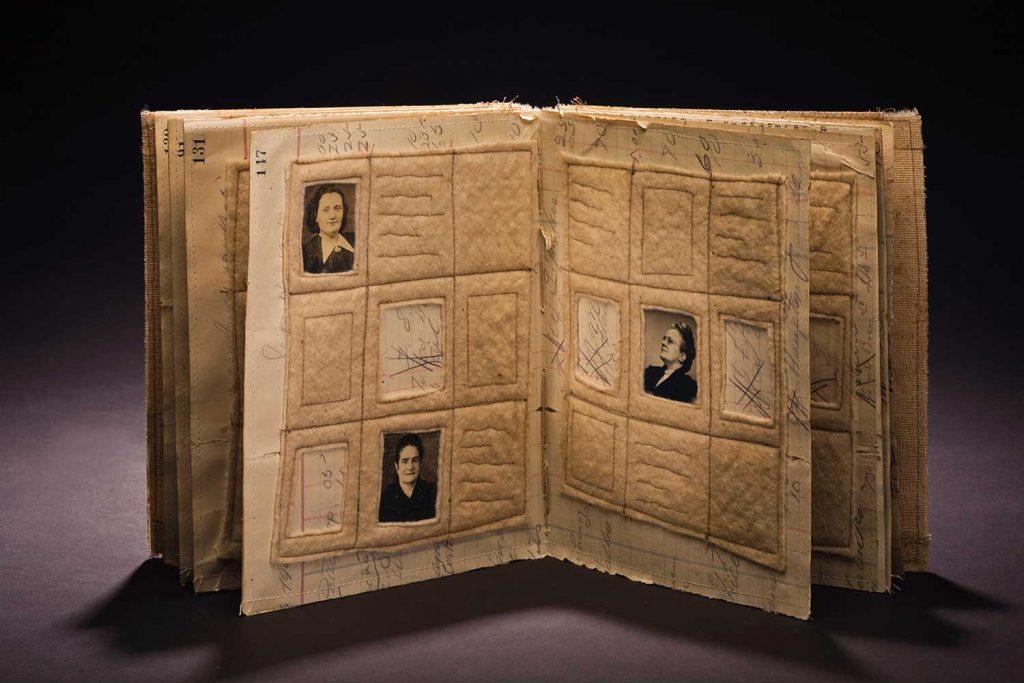 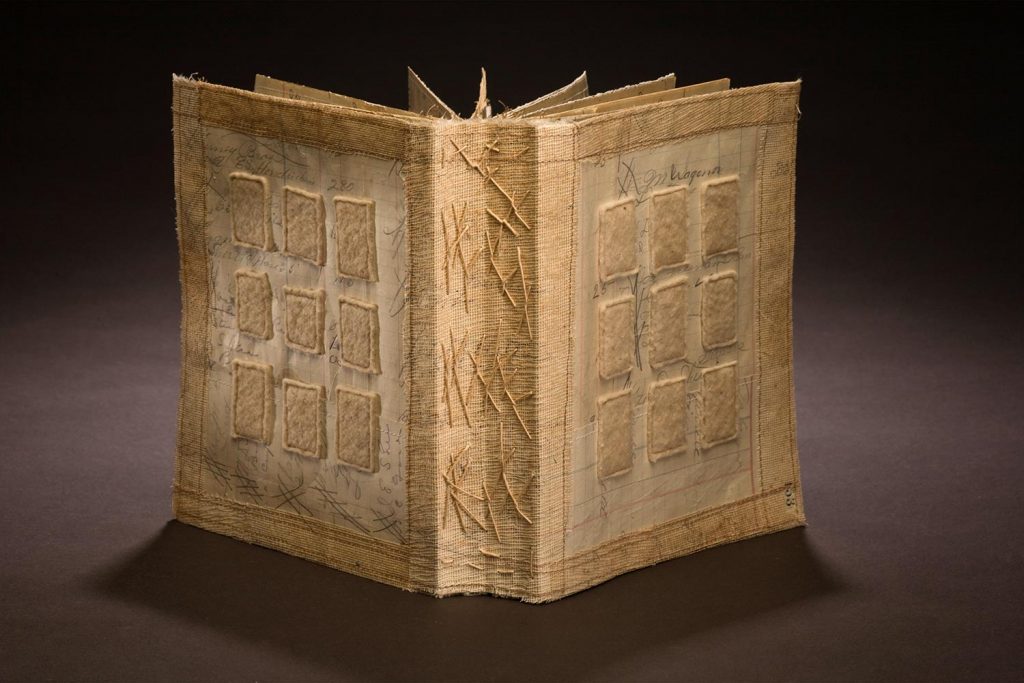 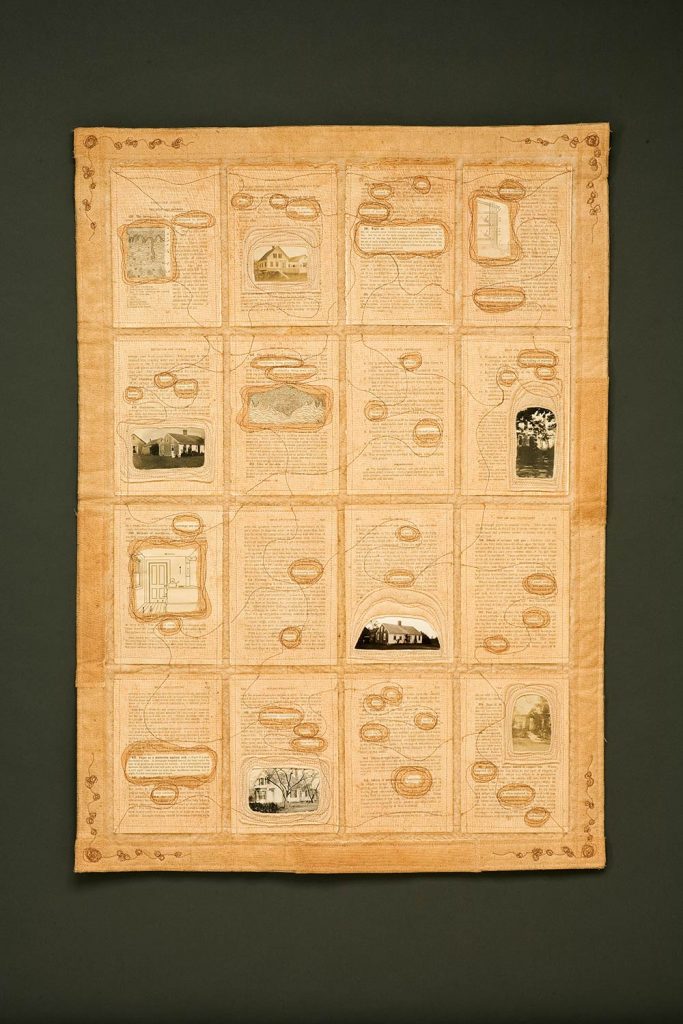 Biography of Ruby B.

Ruby B. spent the majority of her life living in a single room in a residency hotel. During the day she worked as a secretary, typically took the long way home finding treasures along the way, and spent her evenings using other’s words, pictures and objects to tell her stories.

She was an armchair philosopher as she commented on life, love, laughter and loss in her copious volumes – for Ruby had removed herself from the kind of life that produced the aforementioned experiences. She left her husband and small children when she found herself in a life that she was simply incapable of living. Ruby made a choice and then she had to live with it, or perhaps it wasn’t a choice at all but something she had to do.

Ruby has labeled each volume with an odd number hence the title attributed to her life’s work that was only discovered upon her death.